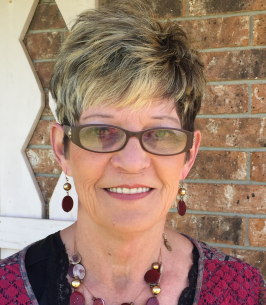 Funeral services for Mrs. Sally Virginia McNease Norwood of Mascoutah, IL, native of Winnsboro, will be 12:00PM Thursday, July 28, 2022 in the chapel of Young’s Community Memorial Funeral Home in Winnsboro with Rev. Marion Collier and Rev. Scott Fletcher officiating. Interment will follow at Harris Cemetery near Winnsboro, LA under the direction of Young’s Community Memorial. Visitation will be from 5:00PM until 7:00PM Wednesday, July 27, 2022 at the funeral home.

In lieu of flowers, honorariums can be made to St. Jude’s Children’s Research Center in Sally’s memory.

All rights reserved. This obituary is also archived at obittree.com